two small souvenirs that were given to me by chance during our trip towards gb. one found on the bus – next to my reserved seat on the farmost left, in front, on top – during my trip towards London. met someone by only the means of a piece of paper he had left on the bus. (LEAVE TO REMAIN) order 2000. irony strikes me as a few minutes before we were stopped – and searched thoroughly – at the french border because we had two stowaways in the luggage compartment of the bus.

second one found at the seaside on the second day of the Morgan class trip. setting for one of the scenes of Sebald’s the rings of saturn. small electronical device. looks like some tiger electronics playing device. kind of 90s but must be from something like the 2000s – especially because the amount of decay is not that advanced to begin with. looks pretty much like a cartoony version of an AælIEN. 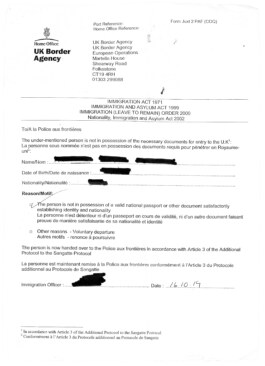 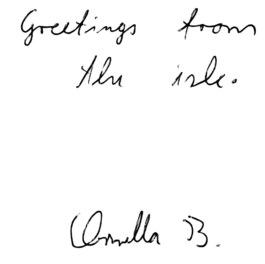 after that I had a picture taken of me at the seaside. 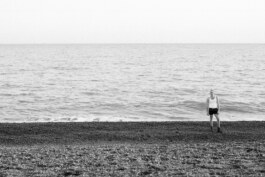